Indiana Alliance is excited to share we have added Rebecca’s Spotlight to our website. We want to create a space where individuals living with an FASD can share their stories. This space is called Rebecca’s Spotlight to honor self-advocate Rebecca Tillou and her work to give other self-advocates voice.  If you’re inspired to share YOUR story, let us know!

Holding no grudges, kindness, creativity & self assurance – seeing the strengths coming from living with FASDs

We knew our kids were on the spectrum of fetal alcohol spectrum disorders (FASDs) when they were 6 & 7. They received a diagnosis a year later.

In school, my kids are right at average in academics in 4th & 5th grade. Their struggles are mostly behavior based.

My 9 year-old son has angry outbursts that have resulted in multiple classroom evacuations for safety and an out of school suspension in the first grade for violence. (I didn’t know you could get suspended in the 1st grade. 😊). Managing his behavior is a big issue.

My 10 year-old daughter has difficulty with impulsivity. She need escorts to the restroom so she doesn’t wander outside or get into mischief. As she’s gotten older she perceives that as being treated like a baby and it separates her from her peers.

Both kids have difficulty keeping friends because their peers don’t respond well to their immaturity and dysregulation.

Having said that, there are strengths that come from living with an FASD.

My son has a short attention span and limited short term recall. That means he can’t and doesn’t hold a grudge. He doesn’t hang onto things – he just lets them go.

My daughter doesn’t have a filter. She’s not mean spirited. She just puts it out there and how you take it is up to you. That’s a level of self-assurance I aspire to.

They both experienced so much trauma before they came to me at 3 & 4 and have every reason to be angry and dysregulated ALL OF THE TIME! But, they are kind, thoughtful and loving kids.

If you’re an individual or family, guardian, educator working with someone affected by FASD, know this:

“People living with FASD have so much to offer if you give them a chance and meet them where they are in the moment. My son is the most creative person I’ve ever met. And my daughter has the kindest heart and wants so badly to be helpful in the world. Given the chance, they can do amazing things..” – Ryan

Rebecca hopes to spread her knowledge of what it is like to be diagnosed as an adult with FASD – which is often called an “invisible disability.” Read more about her own journey of self discovery here and watch a video she created for others here. Rebeccas has also written a book called “Tenacity” about her struggles to understand not just her biological roots but herself. 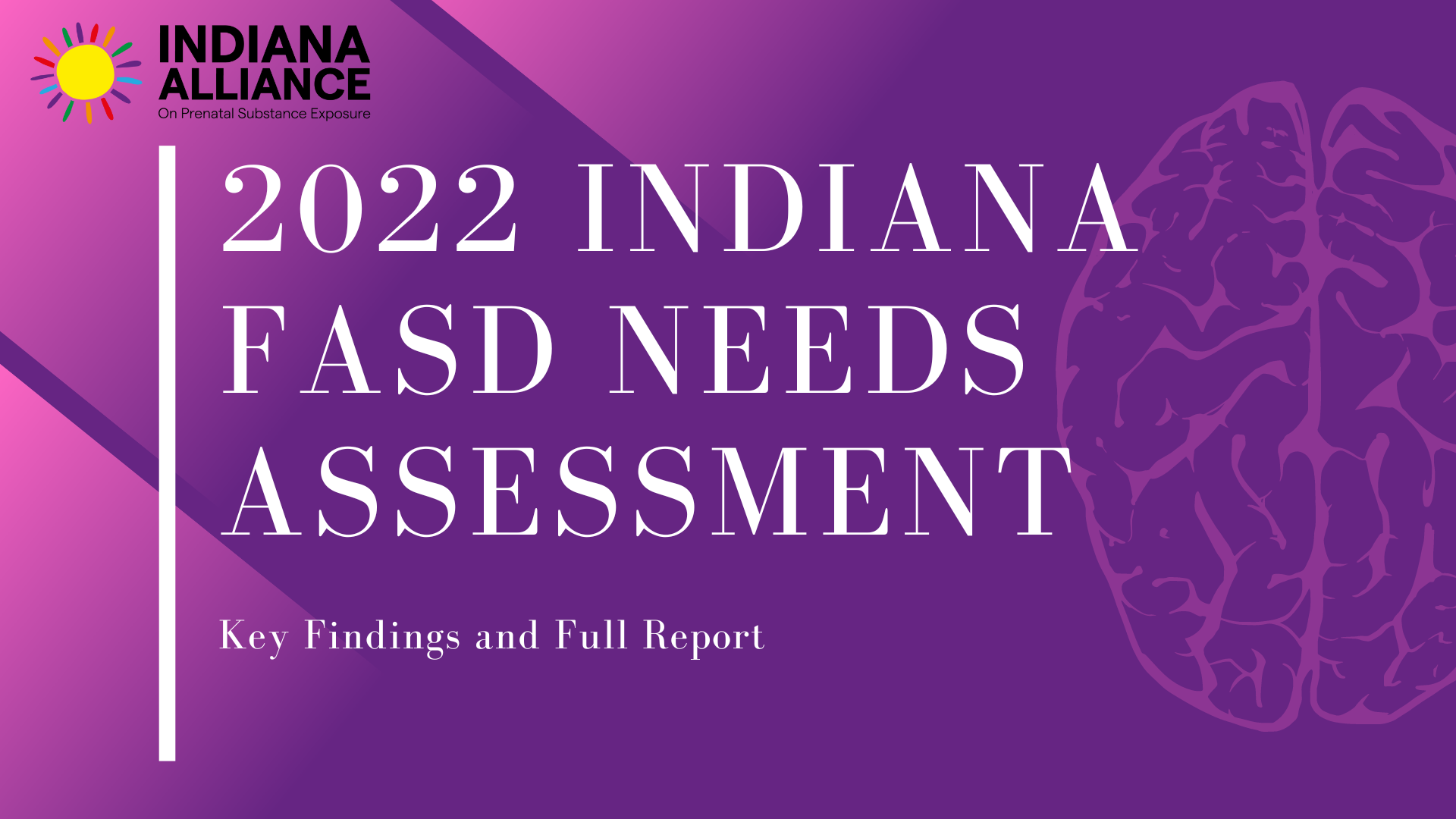