He stumbled on a hidden epidemic of brain damage. The culprit? Alcohol

Psychiatrist Dr Carl Bell, who specializes in treatment and diagnosis of Fetal Alcohol Spectrum Disorder, in his office at Jackson Park Hospital, on Wednesday May 11, 2016 in Chicago, IL (James Bernal for the STAT)

CHICAGO — The agitated mom had three kids in foster care and she wanted them back. But she didn’t understand how to parent. She’d never worked. She had a short fuse. She was slow and didn’t seem to learn from experience.

Dr. Carl Bell studied the young woman. Flat cheeks. Thin upper lip. Folds at the corner of her eyes. It hit him like a thunderbolt: She had subtle features of fetal alcohol syndrome.

Bell had seen thousands of patients like this over the past 40 years and been baffled by their explosive tempers, poor social skills, spotty memories, trouble communicating, and learning disabilities.

Now, this psychiatrist realized their behavior might be explained by exposure to alcohol in the womb.

Bell had stumbled on a hidden epidemic of brain damage, concealed by shame and stigma, which affects up to 5 percent of Americans — and in poor communities, possibly far more.

“No one had looked at the prevalence of FASD in low-income African American communities before,” Bell said. “I’ve never been so stunned in my life.”

Learn more about Dr. Bell’s insights and perspectives by reading the full article, published at www.pbs.org and originally appearing at www.statnews.com 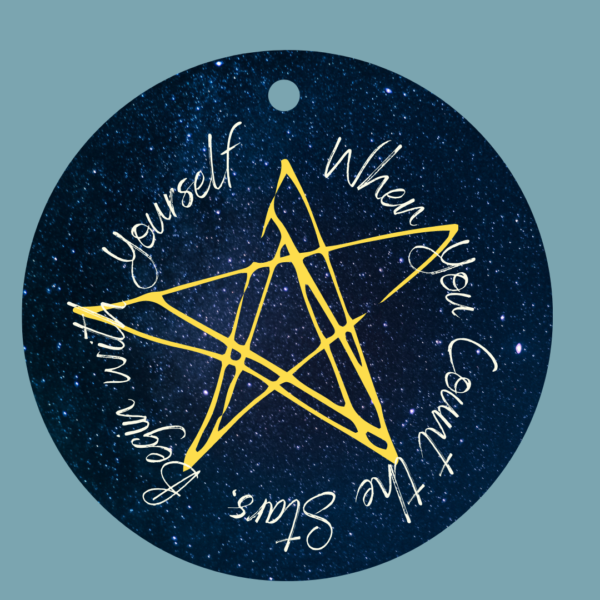